IS BODY LANGUAGE A COMMON LANGUAGE?

Body language is a form of non-verbal mental and physical communication of man, consisting of body position, gestures, facial expression and eye movement. Sending and interpreting these signals is almost entirely in the subconscious.

The activity with this theme took place in two days and in different locations.The first activity consisted of a role play between the students of the exercise company Hotel Kapital and was held on the occasion of the Fair of the simulated enterprises and the exercise companies, organized by the University "December 1, 1918" of Alba Iulia. During this event, some of the students played the role of receptionist at the hotel, others were observers. Observers noted the elements of the non-verbal language of potential clients. The verbal communication was done in English. Some of the customers did not know this language, which is why they were communicating non-verbally. Observers identified the following elements of body language: finger play - has something to say, open arms or palms in sight - confidence and interest, tight fist - aggression, firm hand grip - confidence, weak hand grip - shyness, watching the clock - boredom, eyes wide open - wonder. Albert Mehrabian is noteworthy because he found the "rule 7% -38% -55%" (ie, in a conversation, the weight of importance is 7% verbal communication, 38% tone, 55% face expression), which denotes how much it is long assumed communication was conferred by words, tone, and non-verbal language (facial expression, in this case).The second activity consisted in organizing the employment interview at the exercise company Hotel Kapital. The students are organized into two groups: the interview team and the interviewees. Each interviewee will draw up a letter of intent and a CV specifying the position for which they are applying. The interview team, made up of 3-4 students, uses an interview guide and asks questions. Each member of the interview team has a well-established role, nonverbal behavior, professional knowledge, attitude in borderline situations, strengths / weaknesses are analyzed. During the dialogue, enthusiastic, ambitious and powerful personalities will be discovered who will lead the company in the future as soon as possible, as well as people who have sufficient self-confidence, responsibility, organization and confidence. An easy-to-apply basic rule is that the interviewer does not speak more than 25% of the interview duration. Body language says a lot. Eye contact is mandatory and indicates a confident, sincere person who has nothing to hide. Face expression and gaze should express active listening. Touching the face or ears is avoided because this indicates hesitation or lying. Likewise, the crossing of the legs or hands indicates the inaccessibility.

The students concluded that body language is important in the communication process. When words are missing we can communicate through gestures. 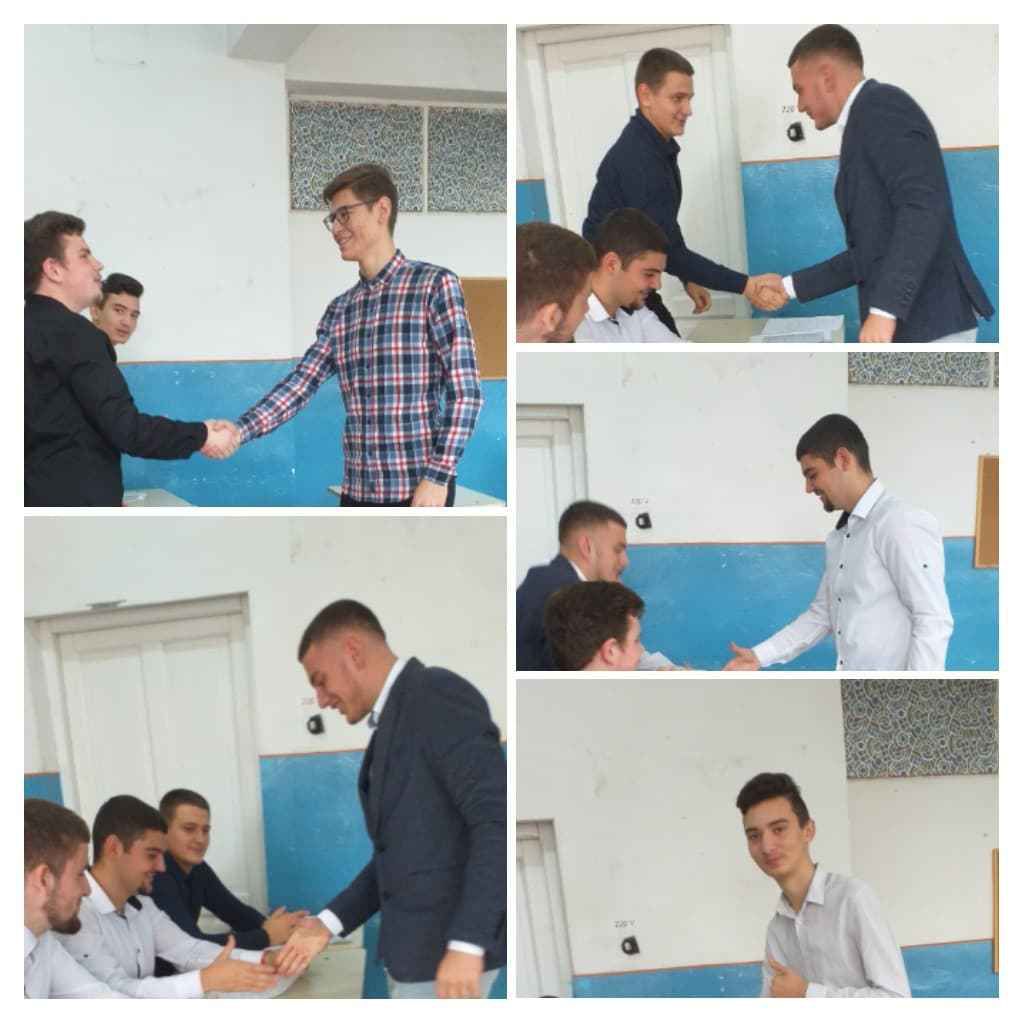 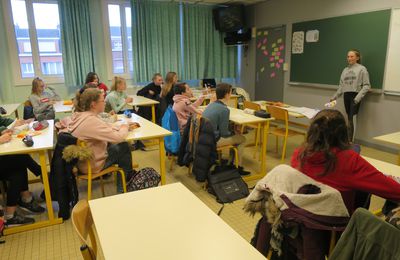 Communication Bullying- How to recognise emotions in oneself and others.
MANAGEMENT OF CONFLICTS
Eco-friendly Christmas decoration
Newsletter
Suivez-moi
Recherche
EUrêKorpus